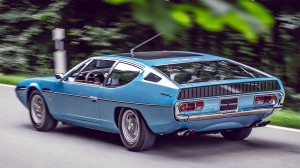 The town of Cento lies in the province of Ferrara and is within the Emilia Romagna region of Italy, just North of Bologna. It was here in 1916 that Ferruccio Lamborghini was born to a family of farmers. Ferruccio founded Lamborghini Trattori in 1948 with the first series machine being the L33 in 1951. 1955 saw the release of Lamborghini’s first ‘crawler’ with either MWM or Lamborghini diesel engines and business was so strong that Lamborghini had to relocate to a new, much larger production facility in 1956. 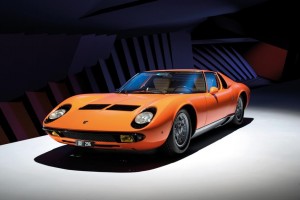 Establishing Automobili Ferrucio Lamborghini in 1963 work had actually begun on the project in 1962. A new, modern, state of the art factory was built in Sant’Agata on the outskirts of Bologna. Unveiled at the Turin Motor Show in November 1963, Lamborghini would go on to build 120 of its first production car, the 350GT. After upsetting convention with the Miura in 1966, the Lamborghini/Bertone collaboration would repeat the trick in 1971 with the first showing at Geneva of the Lamborghini LP500, or Countach. The early 1970s was a hotbed of activity for the auto industry in general and not all of it was positive. Industrial relations and union unrest made vehicle manufacture more difficult than it already was. In the end, this all became too much for Ferruccio Lamborghini and he sold the mould-breaking car company he founded in 1972/3 and never returned. 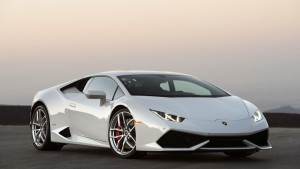 Audi, part of the Volkswagen Group, bought the company in 1998. With a much more assured future, Lamborghini launched the Murcielago in 2001 while the Gallardo arrived in 2006. Current models include the Huracan and Aventador.