Go Back
Back to Past Tours

View Tour Images
Fellow Tripmates began arriving in Como on Friday the 16th of March where they were met with warm temperatures and very few tourists.

The Tour got underway on Monday morning with the first stop at the Alfa Romeo Museum. Then it was on to Zagato Design, a surprise visit to Borrani wire wheels - one of the hits of the Tour - and then to the Quattroruote Collection where we were greeted with a surprise buffet provided by our host. What a first day! We then loaded up on our deluxe bus and headed off to Turin.

Turin was full of surprises, including three members of the Tour going for a ride with none other than Fabrizio Giugiaro in the hit of the Detroit Auto Show, the Giugiaro Mustang. 'Hold on for dear life', someone shouted as Fabrizio put the million dollar car into 720 degree spins and, in a cloud of tire smoke, took off down the road fishtailing. Wow!! The kicker was that the car was going to the Beijing Auto Show the very next day!

At Pininfarina, we were greeted by Jason Castriota, the designer of the newest Ferrari the 599, Maserati Grantoursimo, Maserati's Birdcage 75th Concept Car and the P4/5P One-off. Jason and the Pininfarina staff shared a well done video of the creation of the 599, and there was ample time for Q & A.

We enjoyed several other visits in Turin over the two days and three nights we were there, including a lovely sunny afternoon for the ladies to shop in the Center, and meet up with the guys for lunch at "Tom Tjaarda's" favorite bar/ristorante. Thursday AM it was back in the (ever popular) deluxe bus and off to Modena for 6 days.

In Modena, we saw all "the guys and all the places" and generally had a really terrific time. In fact, this was one of - if not the - "best" Tours yet. The bus really made the difference, and I can't believe I didn't grasp the benefits of "bus transportation" on the previous Tours. You live...you learn! 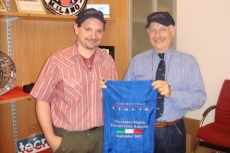 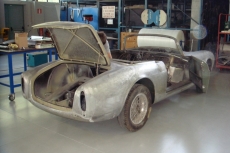 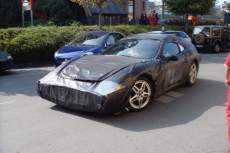 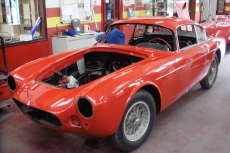 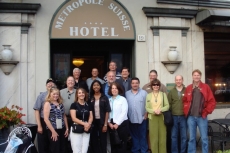 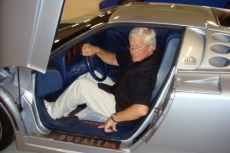 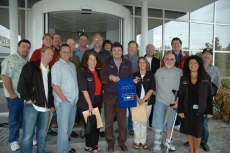 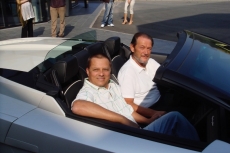 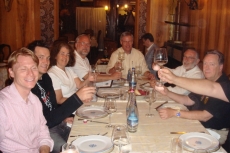 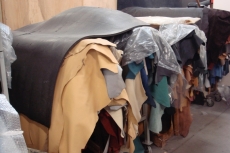 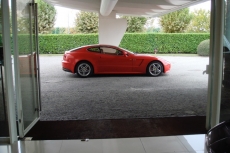 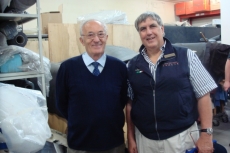 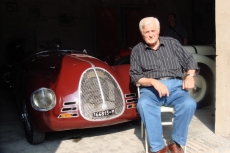 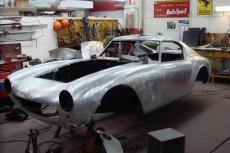 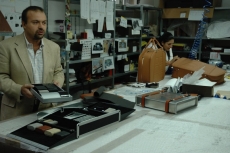 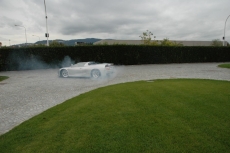 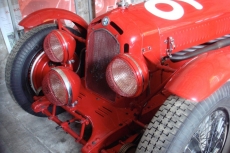 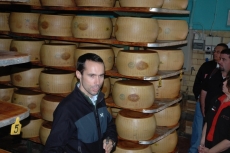 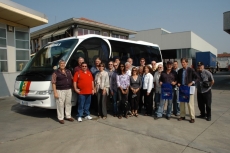 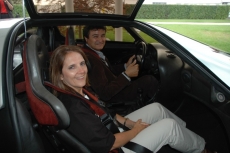 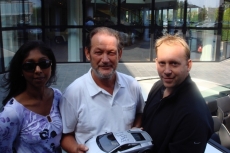